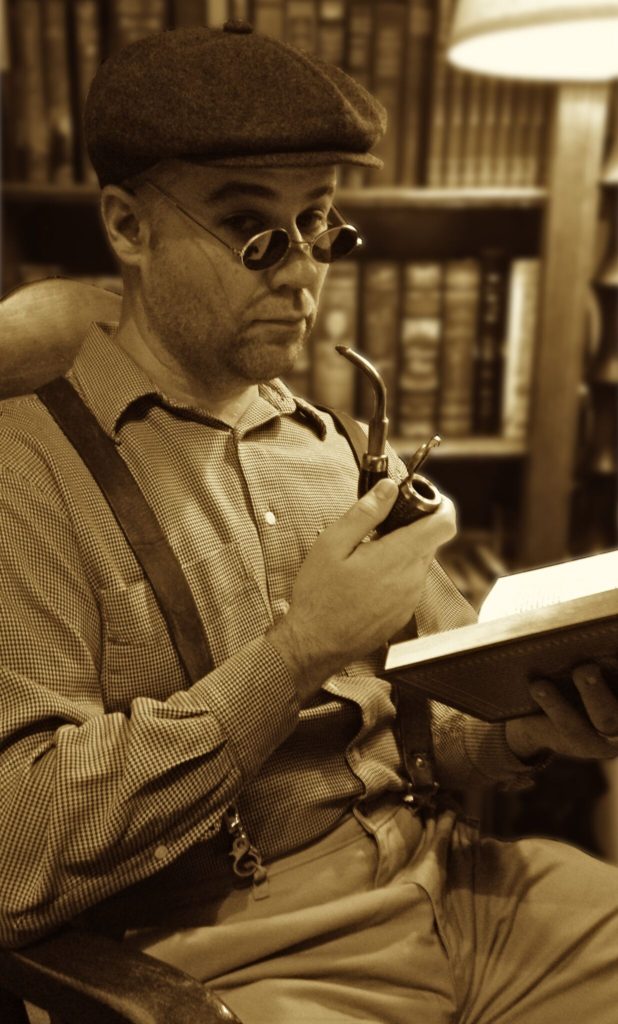 He lived a year in Cyprus, has traveled from Athens to Loch Ness and knows the best street food in Manila. He has hobnobbed with the A-list elite, and lived among natives. Now he sits on his keister and writes things that aren’t true.

He currently lives in Australia with his wife. But that’s another story.